Gracie is almost ten. She doesn’t read for pleasure. Why? “Reading is boring!” ‘Boring’: the most coded word in the schoolchild’s lexicon. It’s the catch-all word kids use for everything in school they feel negative about. Parents should be alert for its use; I prick up my ears every time I hear it.

I asked Gracie’s mum to watch her when she read and to make a few notes on anything of significance. Here’s what I got:

She avoids reading. She’d rather talk to her friends, draw, watch TV or play computer games.

She has a simple chapter book to read – but her progress down a page is slow… so slow that I think she doesn’t get the entire meaning. She reads slowly.

She likes me to read to her but doesn’t pick up the book to read it herself.

She likes to talk about the characters in stories and often brings them into her play. I expected that this would mean she liked to read.

When I sit with her and insist she reads to me, she looks to me a lot for confirmation she’s got it right and she often looks as if she’s struggling to work out words.

I asked: ‘How many words per line does she stumble over in the book she’s been given to read?’

The answer was: ‘About three… sometimes four words, on every line.’

Well Mum, first up, the book is too hard for Gracie. Find a book where she struggles with no more than one word in ten. Second let’s see if there’s a problem ‘below the waterline.’

Early reading starts to improve when children learn that written sounds they know can be used to attempt words they don’t know. For example, if a learner-reader knows the three sounds in ‘click’ (‘cl’ – ‘i’ – ‘ck’) they will tackle unknown words like ‘clock’, ‘clip’, and ‘kick’ with relative ease. The written sounds are being transferred from the ‘known’ into the ‘unknown’.

Of course, we gave the diagnostic to Gracie. Although she had been given a reading book appropriate to her age group, the test revealed she could not recognise eleven of the written sounds. Somehow these holes had developed ‘below the waterline’ and were scuppering her reading efforts by slowing her down to the point where she lost the meaning in the text.

And of course we set her to work with Sounds English Phonics. The first five-minute session revealed four of the written sounds she didn’t know and these were prioritised for learning by the programme. Her progress, and relief, as she took charge of the situation was immediately visible.

In the end it’s about identifying the specific issues and addressing them on an individual basis. This is what Sounds English Phonics does for early stage readers; this is why it is effective and rapid.

Sounds English Phonics is the innovative new researched based learn-to-read app from Zaprendo. Proven to accelerate early reading scores. It uses a synthetic phonics based approach to teach 92 essential written sounds and 1800 practice words and is proven to accelerate early reading skills. Suitable for those with a reading age of 6-8 years old and can be used alongside or instead of other phonics based approaches. Available for iPad now and coming soon to iPhone and Android. Loved by teachers, parents and students alike. 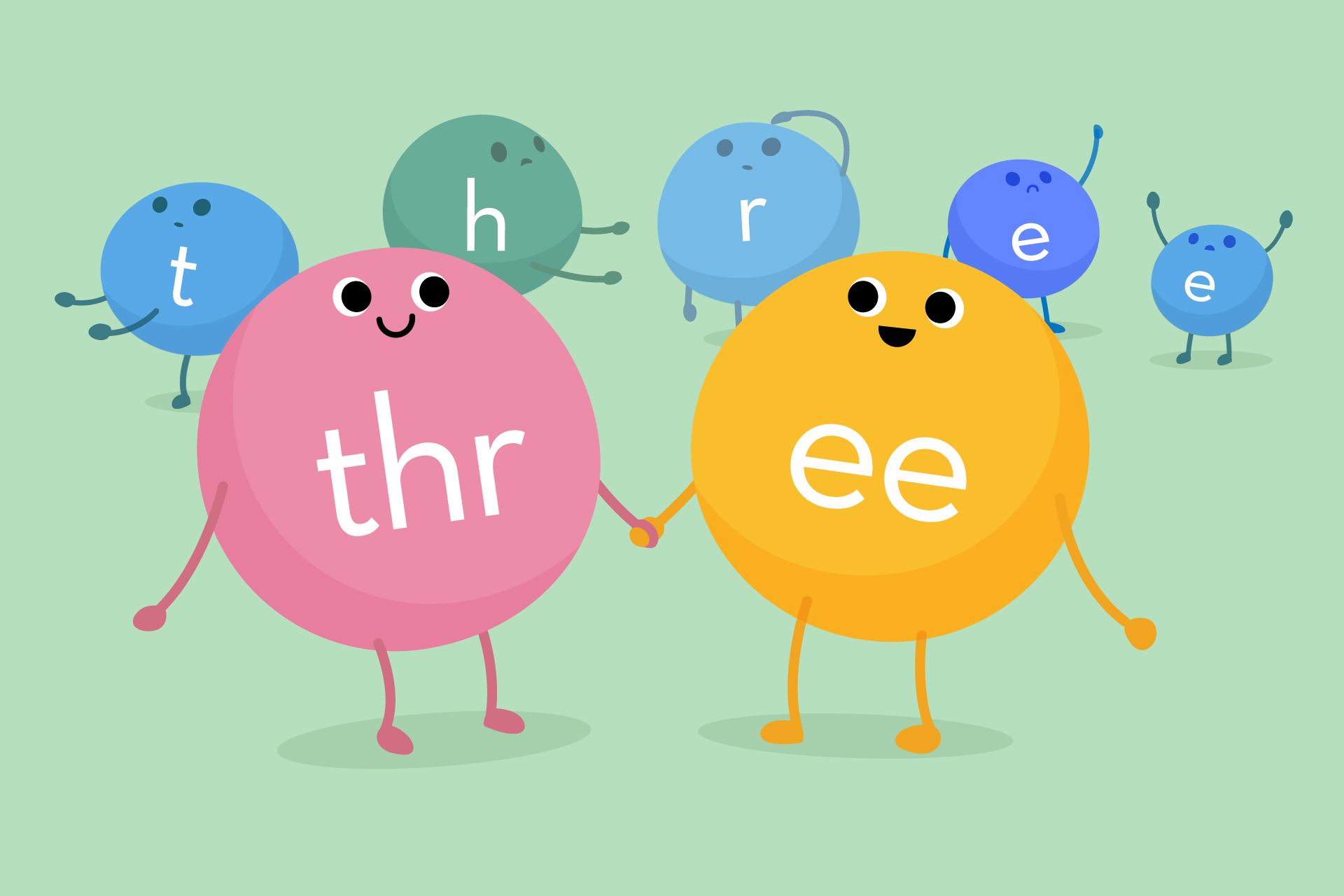 If a magic fish gave me three wishes I’d use the first to transform how... 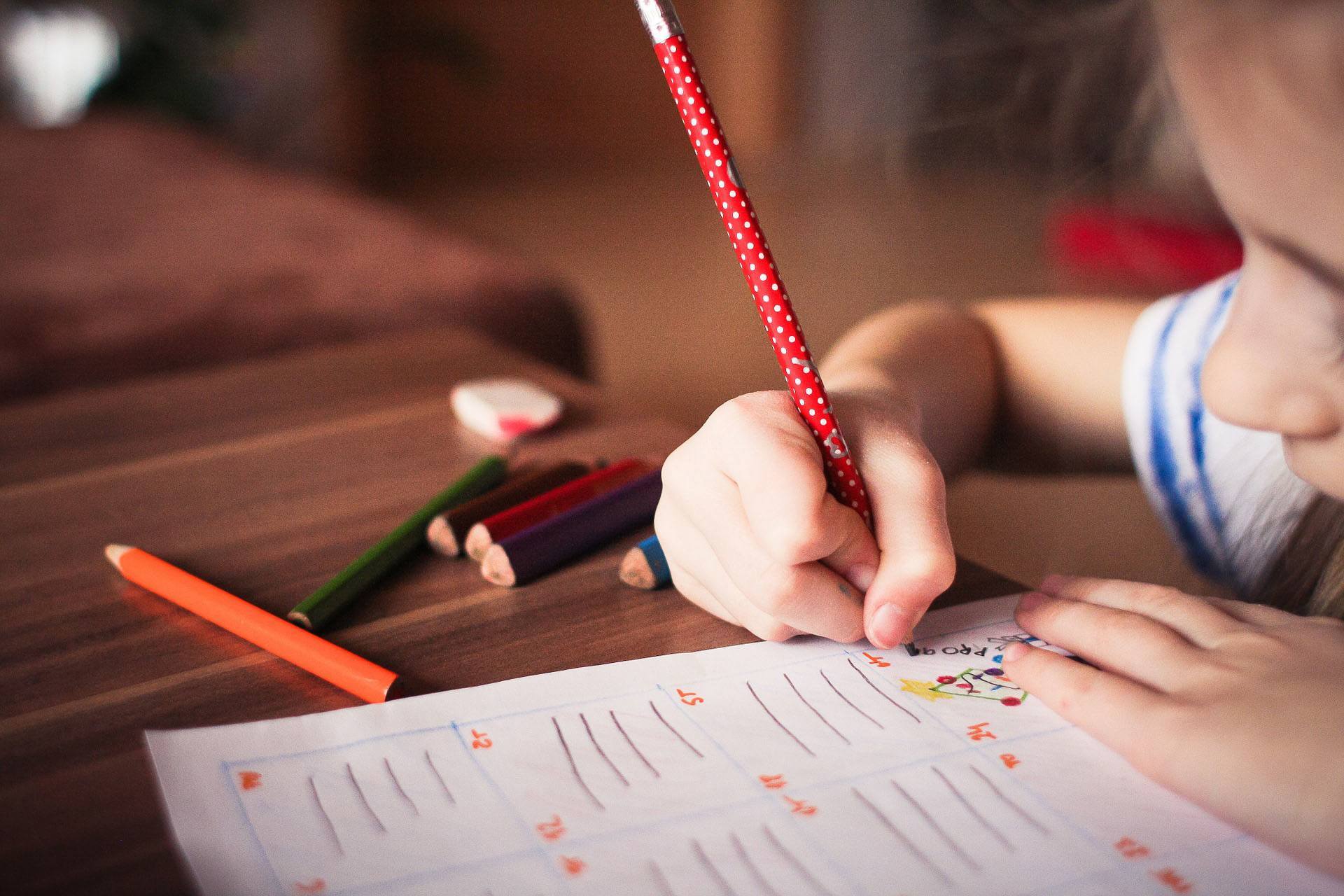 Why good schooling is three Ds and an E

What makes a good school? A simple question on its surface, but one that has...

Zaprendo combines the power of technology with innovative teaching strategies to create educational tools that spark the joy of learning for life.